A long corporate history with a lot of challenges

We look back on 25 years of experience in all areas of aviation security.

During this time there have been a number of changes that have changed our industry and our company. Below you will find a small excerpt of the main milestones. 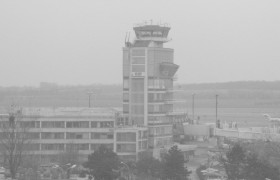 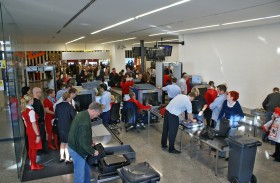 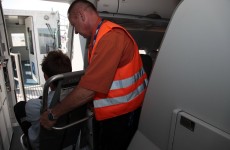 The World Trade Center in New York City was attacked on 11 September and new laws were passed in respect of air travel security for all EU states as a result.

The GET-Service G.m.b.H. was founded as a 100% subsidiary company of VIAS. 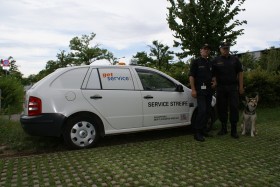 Establishment of our own explosives dog unit for special controls. 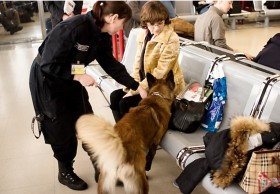 Implementation of the 100% control of checked-in baggage as required by EU Regulation 2320/2002. 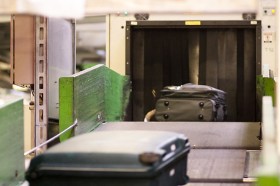 Publication of EU Regulation 68/2004, in which prohibited objects, that may not be taken onto an aircraft were defined. 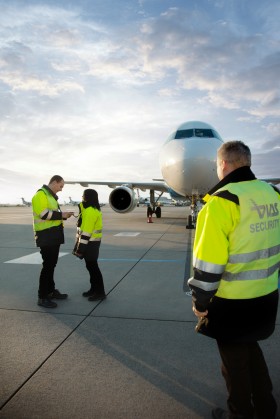 Since November 1st, 2006, for safety reasons, passengers are no longer permitted to take unlimited quantities of liquids into the cabin of an aircraft. 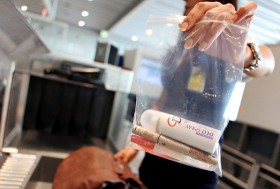 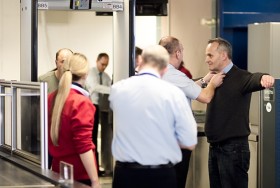 Opening of Terminal 3 and the North Pier, as well as the largest central security control, located at the Vienna International Airport. 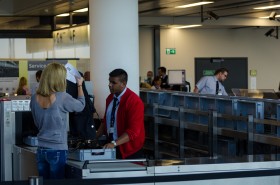 Implementation of the EU Regulation governing liquids. This made things easier for all passengers. 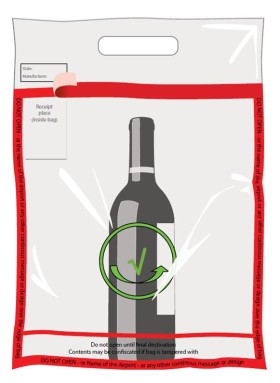 Implementation of the new resolution of the national law on aviation security. It requires the introduction of comprehensive controls for traces of explosives. 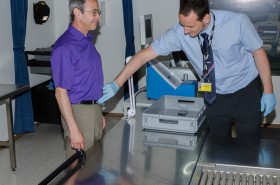